Today was a lazy day off from work hanging out at home. We were in the Plano, TX area this weekend so we got to try out a few new vegan places.

I wasn’t hungry until later in the day so I skipped breakfast and had lunch around 12. I bought a cheap packet of ramen at Kroger because honestly I thought it looked cool and I was craving some miso soup. It only took 4 minutes to heat up the rice noddles and the miso packet on the stove. Rice noddles are one of my favorite kinds of noodles, so I loved this. 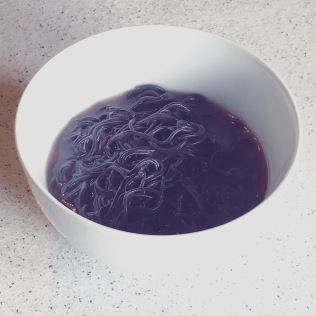 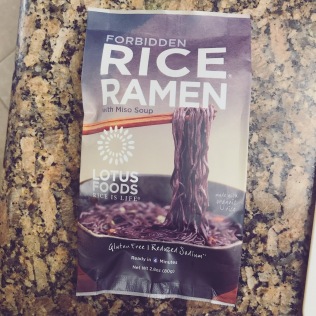 We went grocery shopping a few hours later so I snacked on some Dill Pickle Lays chips in the car on our way home. 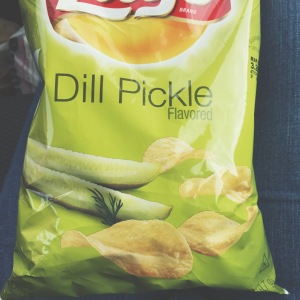 We really wanted some Chinese food for dinner so we looked up vegan options nearby. We decided to try out Jeff’s Vegan in Frisco, TX. We both got Thai teas to drink since that was a favorite of ours to get before we were vegan. I ordered the Chow Mein and DJ got the Spicy Love which was a beef substitute with rice and veggies. We also had spring rolls and potstickers on the side. 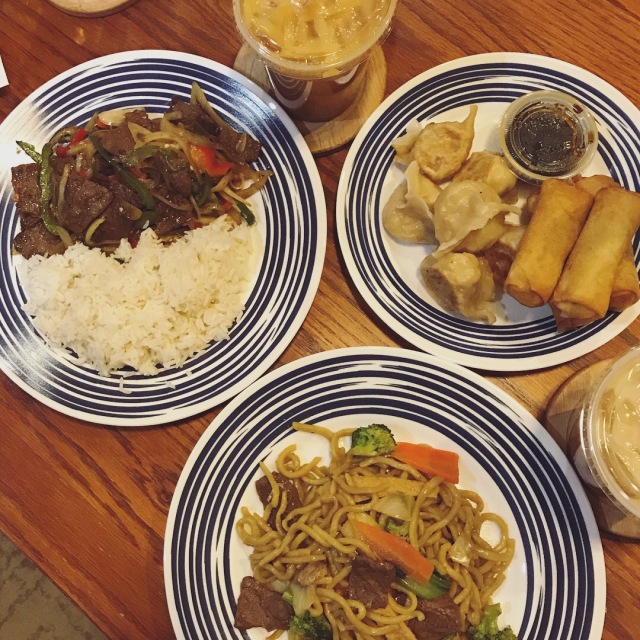 The fake beef was really realistic which was weird to eat, but it was delicious. I highly recommend trying it out if you’re nearby. It was similar to Loving Hut, which is also close to us and we also highly recommend.

Today was another lazy day. We got up late and had a quick snack before breakfast: peanut butter on toast. I added a bit of cayenne pepper to mine.

We went grocery shopping before we went out for breakfast and I picked up some wasabi seaweed chips and a blueberry kombucha to snack on in the car.

Processed with VSCO with t1 preset 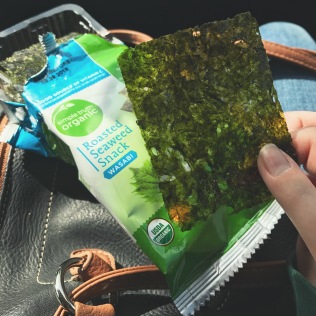 Processed with VSCO with t1 preset

Then we got kolaches for breakfast. There’s a vegan bakeshop near the house we were staying at in Plano called Reverie Bakeshop, so we decided to treat ourselves and go there. We ordered pizza kolaches, potato fritters, and chocolate cheesecake for dessert. 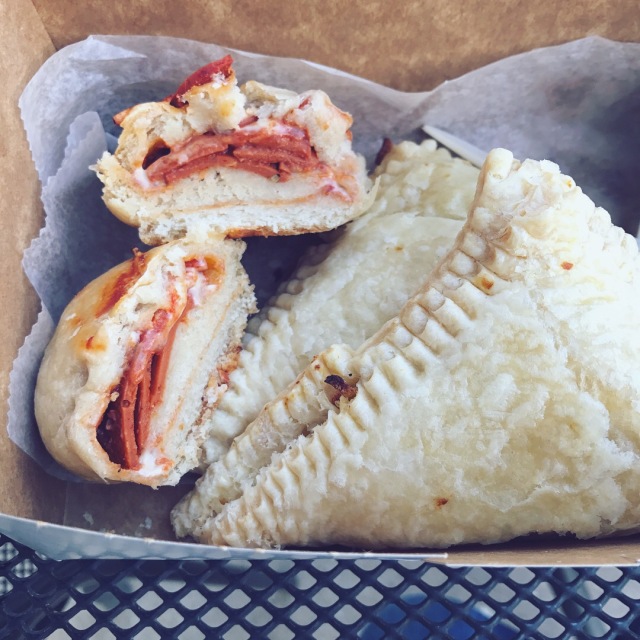 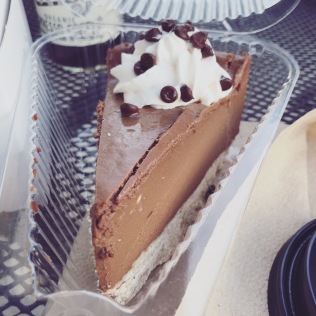 Finally for dinner we ate some frozen meals from Trader Joe’s. I pick one of these up nearly every time we shop at Trader Joe’s because they’re really delicious and are perfect for when I get off work late. Every time I get one I want to start making jackfruit a staple food in my life, so I may start experimenting with more jackfruit recipes soon. 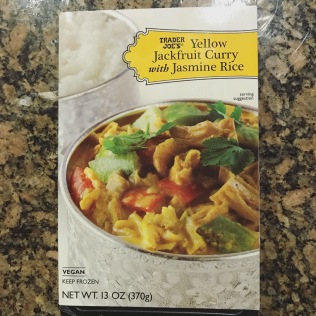 That’s all I ate this weekend. We are lucky to have so many vegan restaurants and grocery stores that carry a lot of vegan products nearby. It has made our vegan journey simple and effortless, and hopefully it shows that nearly anything can be veganized.